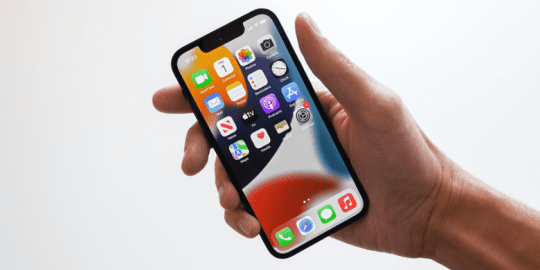 With the release of the developer betas of iOS 16, iPadOS 16, macOS Ventura, and watchOS 9 this week, Apple has made some bug fixes and refinements for the new features announced at WWDC.

Stage Manager in iPadOS 16 has seen some improvements, such as making it easier to resize windows and being able to hide the dock. The Messages app is also taking older software versions into account when editing messages.

There is also the ability to create backups over iCloud using your cellular data plan. However, as other users are awaiting the public beta release of iOS 16 (along with other platform releases), the wait is not expected to be much longer.

Beta releases from Apple usually arrive two-three weeks after a previous version. For example, WWDC 2021 was on June 7, with the public beta arriving three weeks later on July 8.

Therefore, the public beta of iOS 16 and other updates is expected to arrive around the week beginning July 4. This way, they are released after the federal holiday break and users can get an idea of how the new updates will benefit them. However, it should be noted that these are still early, in-development versions of the software and there may be bugs and other issues present.