Diablo Immortal: The Rise of the Monk Meta and Whale Players 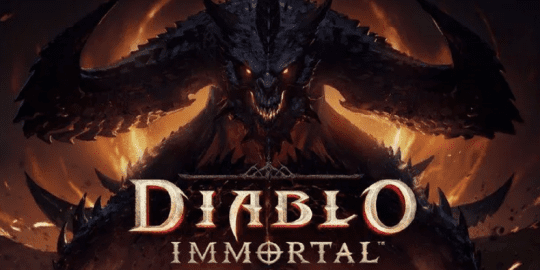 With the launch of Diablo Immortal, the latest installment in the iconic action role-playing game series, a new meta has taken shape. The Monk class has become the dominant force in the game, with players investing heavily to get ahead. This phenomenon has been dubbed “whaling,” as some players are spending exorbitant amounts to gain an advantage.

The Monk class is an interesting one, having a variety of powerful abilities that allow it to excel in both PvE and PvP. It's capable of dealing large amounts of damage while also being a formidable tank. Its high mobility and strong crowd-control capabilities make it an attractive choice for many players. Furthermore, the Monk's ultimate ability allows it to instantly revive allies, making it invaluable in team fights.

The Monk's popularity has led to a surge in “whaling,” or the practice of spending exorbitant sums of money on getting ahead in the game. By investing in real-world currency, players can buy rare gear and items that give them a significant edge over their opponents. This has caused a stir among the game's community, as some feel that it gives unfair advantages to those who can afford it.

Despite the controversy, the Monk class remains the dominant force in Diablo Immortal. Its powerful abilities and high mobility make it a formidable choice, and its Ultimate allows it to bring allies back from the dead. As a result, many players are investing heavily in the Monk class, as it gives them a great chance of success.

A distinctive atmosphere has been generated in Diablo Immortal due to the emergence of the Monk meta and big spenders. While some players are investing heavily to get ahead, others are playing more strategically, relying on skill and teamwork to succeed. In the end, it all comes down to personal preference, but the Monk class is proving to be a formidable force in the game.