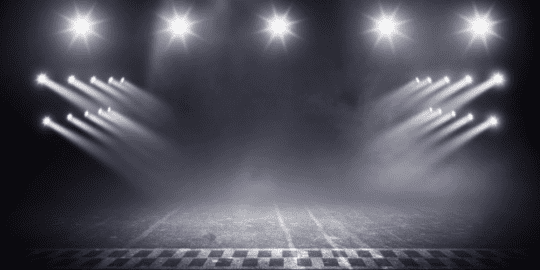 Racing games are one of the most popular genres in the gaming world. They are enjoyed by millions of people of all ages and from all walks of life. There are many different types of racing games, from simple arcade-style games to complex simulations. Whatever your taste, there is sure to be a racing game out there for you.

In this article, we will be taking a look at five of the best racing games currently available. We will be looking at a variety of different factors, such as graphics, gameplay, replay value, and more. So, whether you are a casual gamer or a hardcore racing fan, be sure to read on to find the perfect game for you.

Forza Horizon 4 is a racing game developed by Playground Games and published by Microsoft Studios. It was released on October 2, 2018, for Microsoft Windows and Xbox One. The game is set in a fictionalized version of the United Kingdom and features dynamic seasons, which change the game world every week. The game received critical acclaim upon release, with many praising its graphics, gameplay, and replay value. If you are looking for a beautiful and realistic racing game, then Forza Horizon 4 is the game for you.

Wipeout: Omega Collection is a racing game that's part of the Wipeout series of games. It's a futuristic racing game that features a variety of tracks and vehicles. The game also includes a variety of modes, including a campaign mode and an online multiplayer mode. Wipeout: Omega Collection is a great game for those who want a fast-paced and futuristic racing experience.

Project CARS 2 is another excellent racing game with amazing graphics and realistic gameplay. It features over 190 cars and 40 tracks, so there’s plenty of content to keep you occupied. The game also has a fantastic career mode that will keep you coming back for more.

Burnout 3: Takedown is a racing game that was released in 2004. The game features a crash mode where players can cause as much damage as possible. The game is available on PlayStation 2, Xbox, and GameCube.

If you’re a fan of off-road racing, then you’ll want to check out Dirt Rally. This game from Codemasters features a ton of different rally stages, as well as a huge selection of cars to choose from. And with a challenging career mode, as well as online multiplayer races, there’s plenty to keep you coming back for more.

These are just a few of the best racing games that are currently available. So, if you’re looking for some high-octane fun, be sure to check out one of these games. You won’t be disappointed.