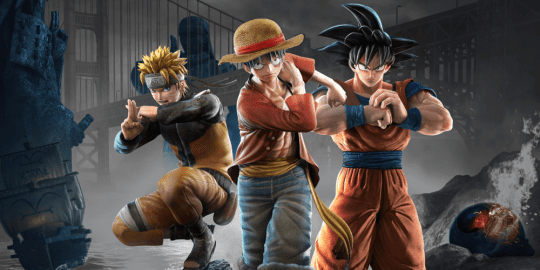 Anime is a popular style of Japanese animation that has been spreading around the world. The word anime itself is based on the English word animation, and the style was originally meant to refer to all animation, not just Japanese.

The term has been used in English since the 1970s, and the first anime series broadcast in North America was Star Blazers in 1979. Anime has become increasingly popular in the West, with a growing number of fans who watch it online or through DVDs and Blu-rays.

Many video games have been inspired by anime, and some have even been created specifically for an anime audience. These games often feature characters and settings from popular anime series, and they often use similar visual styles.

Some of the most popular anime-styled games include:

Attack on Titan is a popular manga and anime series that has been adapted into a video game for the PlayStation 3 and PlayStation Vita. The game follows the story of the manga and anime, and it features the same characters and Titans.

Players take control of Eren Jaeger, Mikasa Ackerman, and Armin Arlert as they fight to protect humanity from the giant Titans that have appeared out of nowhere. The game is an action RPG that lets players explore the world of Attack on Titan, and it features a unique combat system that requires players to use their environment to their advantage.

Naruto Shippuden: Ultimate Ninja Storm 4 is a fighting game based on the popular manga and anime series Naruto. The game features a story mode that follows the events of the manga and anime, as well as an extensive online mode that lets players battle each other from all over the world.

The game features a large roster of characters from the series, including Naruto Uzumaki, Sasuke Uchiha, Sakura Haruno, Kakashi Hatake, and more. Each character has their own unique moveset and abilities, and players can use them to create combos and strategies to defeat their opponents.

One Piece: Pirate Warriors 3 is a musou-style action game based on the popular manga and anime series One Piece. The game follows the story of Monkey D. Luffy and his Straw Hat Pirates as they travel across the world in search of treasure. Along the way, they will face off against powerful enemies such as Marines, pirates, and others.

The game features an extensive roster of characters from the series, each with its own unique moveset and abilities. Players can use these characters to create combos and strategies to defeat their opponents. In addition to the story mode, the game also features an online mode that lets players battle each other from all over the world.

What anime-style games do you like to play? Write about it in the comments.